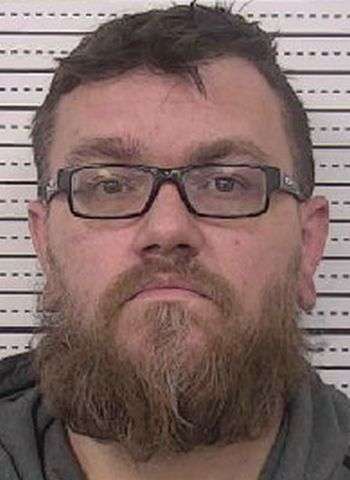 38-year-old Dwight Dale Trimble II of Beach Road in Hudson was arrested by Caldwell County Sheriff’s Officers yesterday (April 13) on one felony count of identity fraud. Following his arrest, Trimble was placed in the Caldwell County Detention Center with bond set at $5,000, secured. He has since been released. A first appearance in District Court was scheduled today in Lenoir.