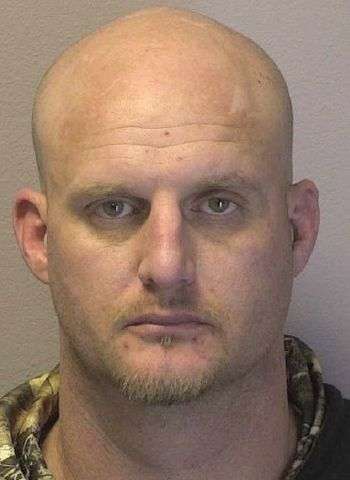 39-year-old Edwin Lawrence Lawing, Jr. of Lower Cedar Valley Road in Hudson was arrested by Hickory Police shortly before ten o’clock last night (November 3) on one felony count of failure to appear. It’s not clear on which charges he failed to appear in court; however, Lawing does have a District Court date scheduled today on felony heroin, methamphetamine, and cocaine charges, and he has a Superior Court date coming up on December 7 for felony larceny and possession of a stolen motor vehicle, all in Newton.

Lawing was taken into custody last night without incident at the Budget Inn Express on Highway 70 S.W in Hickory. He was placed in the Catawba Co. Detention Facility under a $4,000 secured bond. He has since been released. A Superior Court appearance on the failure to appear charge was set for tomorrow in Newton.

Church Break-in With Vandalism Under Investigation