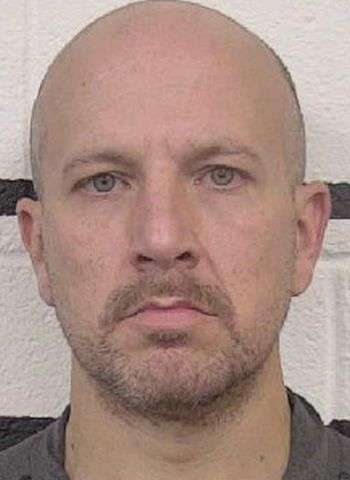 36-year-old Jeremy Edward Goodlake of the South Caldwell Mobile Home Park in Hudson was arrested by Hudson Police Tuesday (December 15) on one felony count each of financial card fraud greater than $5,000 and financial card theft, along with misdemeanor counts of larceny and second-degree trespassing. Following his arrest, Goodlake was taken to the Caldwell Co. Detention Center with bond set at $3,500, secured. He was scheduled to appear in District Court yesterday (December 16) in Lenoir, with his next court date coming up on January 4.