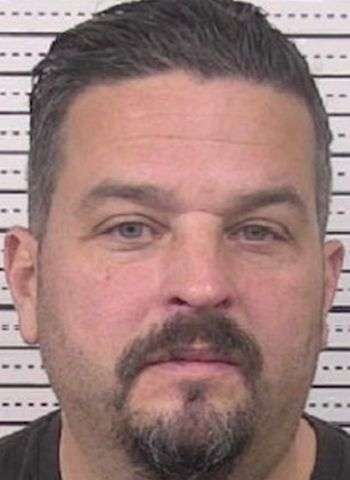 45-year-old Christopher James Chandler of Diamond Street in Hudson was arrested Tuesday (November 22) by Caldwell County Sheriff’s Officers. He was charged with felony resisting a public officer with serious bodily injury and two counts of probation violation. Chandler was on probation as a result of a conviction in Watauga County in September 2021.

He was convicted of felony counts of common law robbery, breaking and entering, abduction of children, assault with a deadly weapon inflicting serious injury, and second-degree burglary. He received probation and a 36-month suspended sentence. Chandler was given a $22,000 secured bond but is not in jail as of Wednesday morning. District Court was scheduled for January 5 and Superior Court January 17.