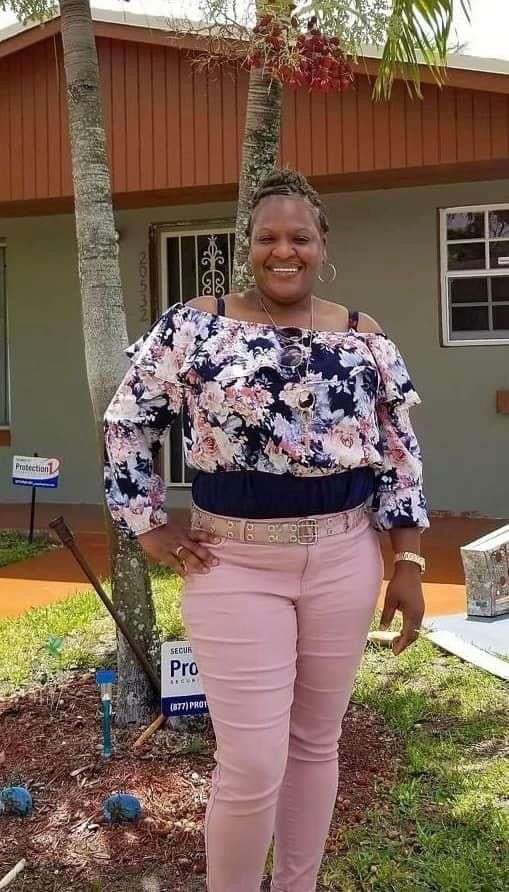 A murder is under investigation in Conover. The deceased is 48-year-old Tinikia Hodges of Conover.

Shortly before 5 p.m. yesterday (May 5), Conover Police responded to the 700 block of 2nd Street S.W. in Conover in reference to a deceased female inside a residence. Family members called Police after they went to check on the victim when she failed to show up for work Thursday.

Upon arrival, Officers found Ms. Hodges body in the residence. The victim appeared to have died as the result of a gunshot wound.

Conover Police have called in the North Carolina State Bureau of Investigation to assist with the investigation. No additional information has been released.