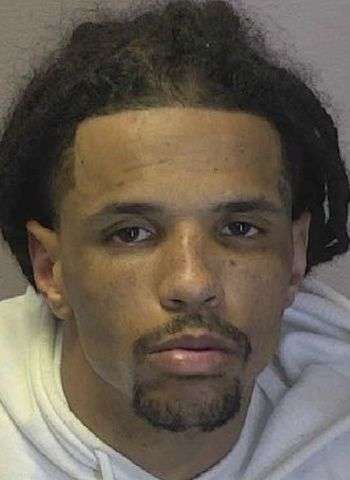 29-year-old Jordan Lee Kennedy, who is listed as a homeless person from Hickory, was arrested by Hickory Police Tuesday morning (January 11) for a felony probation violation. He’s on probation as he serves an 18-month suspended sentence following a January 2021 conviction in Catawba County for felony assault on a police officer.

Kennedy was taken into custody without incident shortly after 7 a.m. Tuesday at Catawba Valley Medical Center on Fairgrove Church Road. He was jailed in the Catawba County Detention Facility under a $25,000 secured bond. He remained in jail as of this morning (January 12) with bond currently set at $10,000. An appearance in District Court was scheduled for January 18 in Newton.