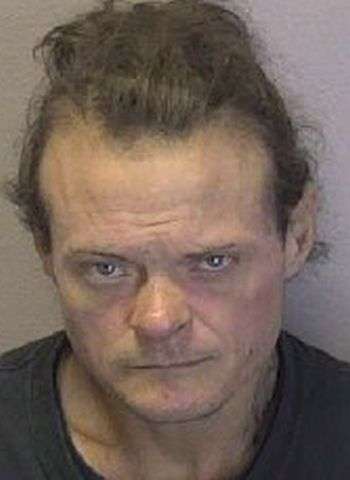 40-year-old Elizabeth Ann Kathleen Byrd, who is listed as a homeless person from Hickory, was arrested by Hickory Police early this morning (October 21) for a felony probation violation. She was also charged with failure to appear on second-degree trespassing charge. Byrd is on probation as she serves a 24-month suspended sentence following a February 2020 felony conviction in Catawba County for possession of a schedule II controlled substance.

Byrd was taken into custody without incident at about 1:15 a.m. today at a residence on 18th Street N.E. in Hickory. She was jailed in the Catawba Co. Detention Facility under a $5,000 secured bond. An appearance in Superior Court was scheduled for October 26 with a District Court date coming up on November 2, both in Newton.

37-year-old Jacob Andrew Byrd, who is listed as a homeless person from Hickory, was arrested…