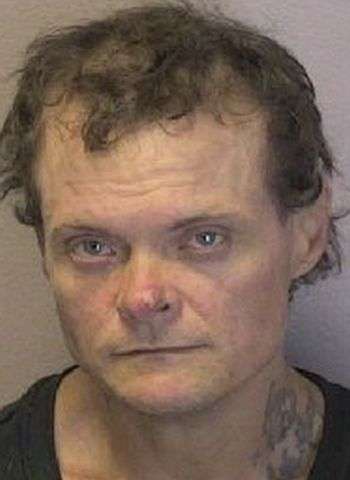 40-year-old Elizabeth Kathleen Byrd, who is listed as a homeless person from Hickory, was arrested by Hickory Police last Friday (July 2) on two felony counts of failure to appear. She allegedly failed to appear in court for possession of methamphetmine and two felony probation violations. Byrd is on probation as she serves a 24-month suspended sentence following a February 2020 felony conviction in Catawba County for possession of a schedule II controlled substance.

Byrd was taken into custody without incident shortly after nine o’clock Friday night at a residence on 15th Street Drive N.E. in Hickory. She was placed in the Catawba County Detention Facility with bond set at $15,000, secured. Superior Court appearances were scheduled for August 19 and September 18 in Newton.