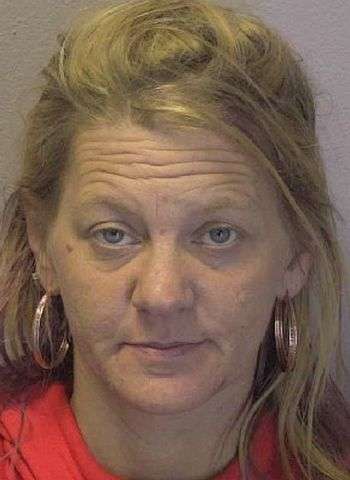 44-year-old Tabitha Anderson Scott, who is listed as a homeless person from Hickory, was arrested by Hickory Police early Sunday morning (April 4) on an outstanding felony warrant. She was wanted on two counts of failure to appear in court on a probation violation. The warrant was issued on March 23.

Scott was taken into custody without incident at about 3:15 a.m. Sunday at an assisted-living facility on 21st Street N.E. in Hickory. She was placed in the Catawba Co. Detention Facility under a $20,000 secured bond. She’ll appear in District Court on April 27 in Newton.