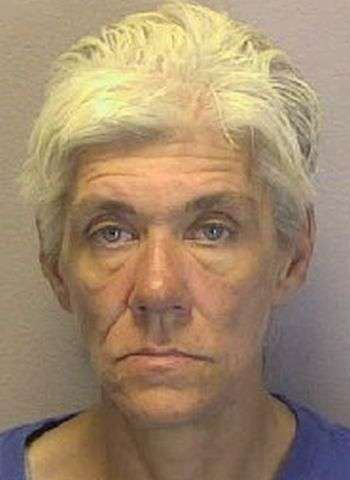 46-year-old Cynthia Louise Harris, who is listed as a homeless person from Hickory, was arrested by Hickory Police shortly after noon Monday (May 24) on one felony count as an habitual felon.

Harris was arrested in connection to an incident on May 21 when Officers responded to reports of a stolen purse at a residence on 1st Avenue S.E. in Hickory. The suspect was identified as Cynthia Harris and warrants for her arrest were issued on May 23.

Harris was taken into custody without incident Monday in the vicinity of an agency for the homeless on 2nd Street Place S.E. in Hickory. She was jailed in the Catawba County Detention Facility under an $8,000 secured bond. A first appearance in District Court was scheduled yesterday (May 25) in Newton with her next court date coming up on June 15.

City of Morganton crews will be performing an electrical upgrade on Monday (May 24). The…

The Iredell Co. Sheriff's Office is asking for the public's assistance in identifying and locating…