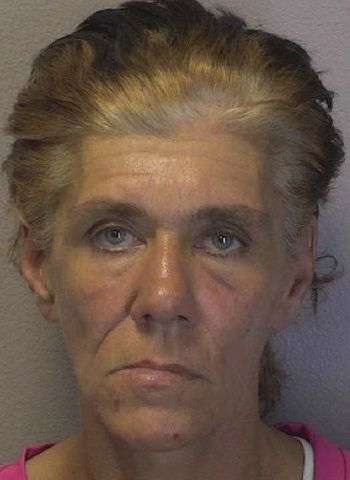 47-year-old Cynthia Louise Harris, who is listed as a homeless person from Hickory, was arrested by Hickory Police Monday morning (September 20) for felony possession of a schedule II controlled substance and felony habitual larceny, along with one misdemeanor count of possession of drug paraphernalia. The larceny warrant was issued on September 7. According to Hickory Police, the suspect was in possession of narcotics and a glass pipe at the time of her arrest.

Harris was taken into custody without incident at about 10:15 a.m. Monday at a retail store on Lenoir-Rhyne Boulevard S.E. in Hickory. She was placed in the Catawba County Detention Facility under a $2,000 secured bond. Appearances in District Court and Superior Court were scheduled yesterday (September 21) in Newton. Another District Court date on the drug charge was set for October 12 with an additional Superior Court date coming up on November 1.

Woman Jailed In Catawba County On Charges Of Discharging A Weapon, Assault