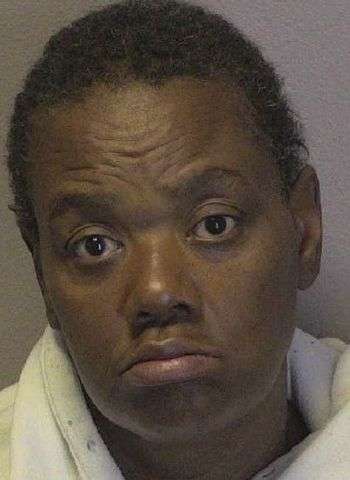 53-year-old Patty Rose Green, who is listed as a homeless person from Hickory, was arrested by Hickory Police shortly after 11 o’clock last Friday night (November 19) for a felony probation violation and an outstanding misdemeanor warrant. The warrant was issued earlier this month in Guilford County on a charge of failure to return hired property. Green is on probation as she serves a 30-month suspended sentence following an October 2021 conviction in Davidson County for felony first-degree attempted arson.

The suspect was taken into custody without incident at Frye Regional Medical Center in Hickory. She was placed in the Catawba County Detention Facility with bond set at $3,100, secured. She is no longer listed as an inmate in Catawba County. Green was scheduled to make an appearance in Superior Court on December 6 in Davidson County, with a District Court date coming up on December 16 in Guilford County.