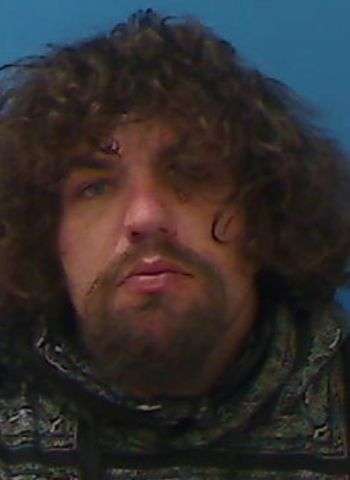 29-year-old Aaron Daniel Sorrell, who lists an address in Elizabethton, Tennessee, and is also listed as a homeless person from Hickory, has been arrested on a felony warrant as a fugitive awaiting extradition to another state. He is wanted by the Sheriff’s Office in Carter County, Tennessee for felony aggravated assault and public intoxication.

Sorrell was taken into custody by Conover Police on November 27. He was placed in the Catawba County Detention Facility with bond set at $25,000, secured. He remained in jail as of this morning (November 29). An appearance in District Court was scheduled today in Newton.