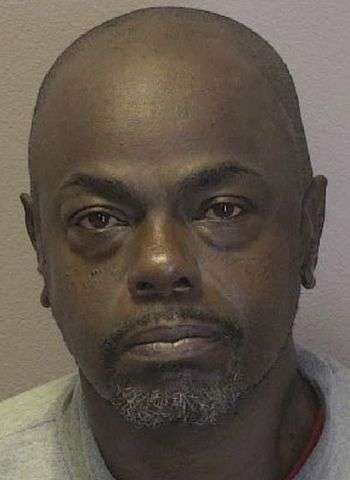 55-year-old Gerald Jerome Wilkes, who is listed as a homeless person from Hickory, was arrested by Hickory Police early Monday morning (April 19) for felony assault inflicting serious injury including strangulation. He was also charged with misdemeanor counts of assault on a female and possession of drug paraphernalia.

He was arrested after Officers responded to an assault at a residential address on 8th Street Drive S.W. in Hickory. The victim was not treated for any injuries. Wilkes and the victim were known to each other. Wilkes was located and arrested at the Budget Inn on Highway 70 S.W. in Hickory.

He was jailed in the Catawba Co. Detention Facility where he was initially held without bond. Bond has since been set at $2,000. An appearance in District Court was scheduled for June 7 in Newton.

Authorities in Caldwell County are investigating a homicide involving the death of a two-year-old boy.…