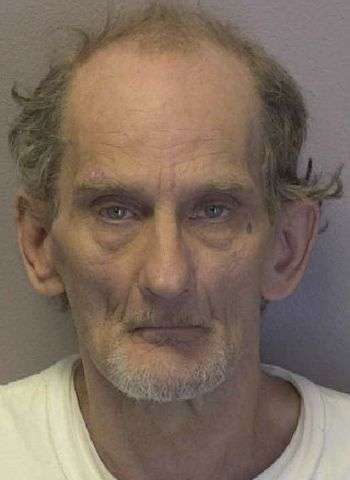 57-year-old Randy Michael Rooney, who is listed as a homeless person from Hickory, was arrested by Hickory Police at 5:20 Tuesday evening (April 20) on three felony counts of failure to appear. He reportedly failed to appear in court on charges of possession of burglary tools, breaking & entering to commit larceny, and larceny after breaking & entering.

Rooney was taken into custody without incident at a hotel on 13th Avenue Drive S.E. in Hickory. He was placed in the Catawba Co. Detention Facility under a $20,000 secured bond. An appearance in District Court was set for April 26 in Newton.