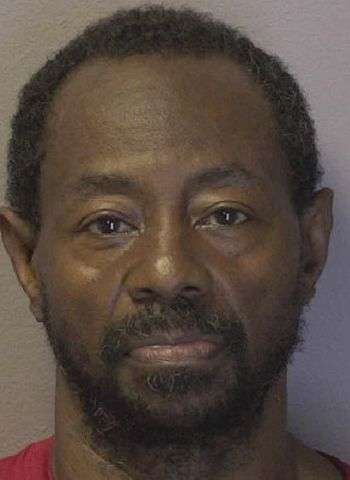 60-year-old Gary Lynn Johnson, who is listed as a homeless person from Hickory, was arrested by Hickory Police on July 8 on multiple felony counts of failure to appear. He reportedly failed to appear in court for felony possession of cocaine and as an habitual felon. Johnson was also charged with two counts each of breaking & entering, larceny after breaking & entering, and possession of stolen goods or property. The failure to appear warrants were issued on June 29.

Johnson was taken into custody without incident at a business address on Highway 70 S.W. in Hickory. He was jailed in the Catawba County Detention Facility under a $20,000 secured bond. He was scheduled to make a first appearance in District Court on July 9 in Newton. He has a Superior Court date coming up on September 7.

Newton Woman Charged With Having Drugs At Jail