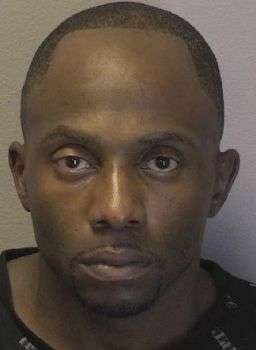 Events leading to Linder’s arrest began when Officers spotted the suspect on the 800 block of 1st Street S.W. in Hickory. Police approached Linder, who reportedly attempted to avoid contact. He was stopped by Police on 8th Avenue Drive S.E. where he was served with outstanding warrants on the assault and larceny charges. During the arrest, Officers found 2.5 grams of cocaine, one dosage unit of Xanax, and drug paraphernalia.

Linder was taken into custody at 12:50 a.m. H.P.D.’s arrest report indicates that Linder refused to provide fingerprints during the booking process. The suspect was placed in the Catawba Co. Detention Facility under a $5,000 secured bond. He was scheduled to make a first appearance in District Court today in Newton with another District Court date coming up on October 5.

After extensive discussions and careful deliberation among the Sun Belt Conference Presidents and Chancellors, Athletics…