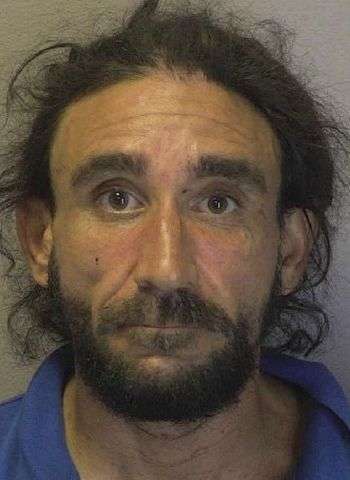 39-year-old Joseph Anthony Garavaglia, who is listed as a homeless person from Hickory, was arrested by Hickory Police at 5:30 p.m. Saturday (October 24) on one felony count of breaking & entering and one misdemeanor count injury to personal property.

Garavaglia was arrested in connection to an incident the previous day (October 23) when Officers responded to North Center Street in reference a break-in with damage to property at the Auto Spa of Hickory. The suspect, who had left the scene, was identified as Joseph Anthony Garavaglia. A warrant for his arrest was issued Saturday.

Garavaglia was taken into custody at the intersection of North Center Street and 20th Avenue N.E. after a brief foot pursuit. He was placed in the Catawba Co. Detention Facility with bond set at $2,500, secured. A first appearance in District Court was scheduled today (October 26) in Newton.

Two Arrested in Hickory; One as Fugitive & One on Heroin Charge