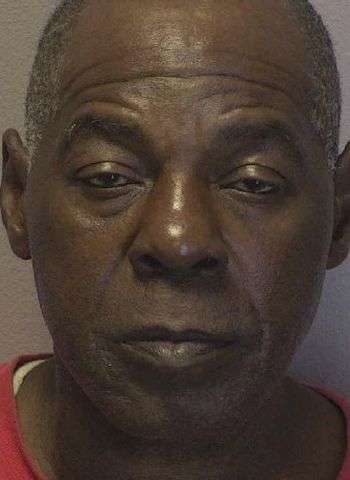 66-year-old Erwin Lee Watts, who is listed as a homeless person from Hickory, was arrested by Hickory Police shortly before noon yesterday (October 22) for felony breaking & entering a motor vehicle.

He was arrested after Officers responded to a vehicle break-in call at Griffith’s Security on 1st Avenue N.W. The suspect was identified from surveillance footage. Warrants for Watts’ arrest were issued.

Watts was taken into custody without incident near the Hickory Soup Kitchen on 2nd Street Place S.E. in Hickory. He was jailed in the Catawba Co. Detention Facility under a $1,500 secured bond. A first appearance in District Court was scheduled today in Newton.