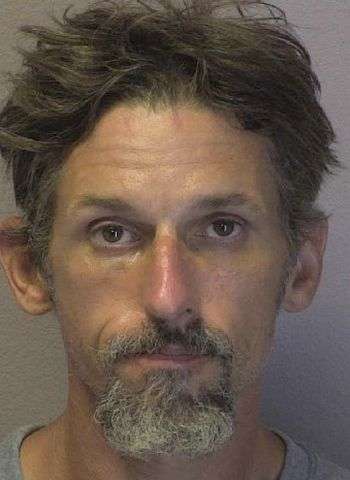 39-year-old Tommy Lewis Martin, Jr., who is listed as a homeless person from Hickory, was arrested by Hickory Police last Wednesday night (June 30) on one felony count of habitual larceny.

He was arrested after Officers responded to a larceny in progress at a discount retail store on Lenoir-Rhyne Boulevard S.E. in Hickory. Police found the suspect not far from the store, near a gas station on L-R Boulevard S.E. He was taken into custody without incident at about 8:50 p.m. Wednesday.

Martin was processed at the Hickory Police Department and later released under a $2,000 unsecured bond. He was scheduled to make a first appearance in District Court on July 1 in Newton with his next court date set for July 22.