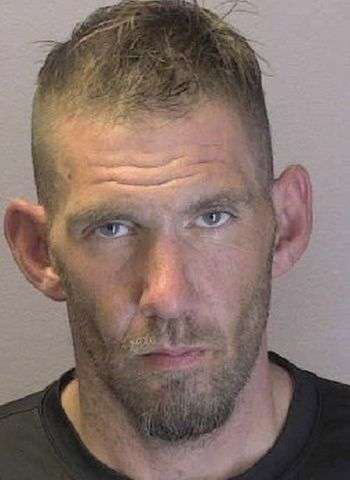 39-year-old Cody Vance DeHaven, who is listed as a homeless person from Hickory, was arrested by Hickory Police just before 4 p.m. Monday (September 27) felony habitual larceny. According to Police, he is accused of stealing a bicycle.

DeHaven was taken into custody without incident at an auto dealership on Highway 70 S.E. in Hickory. He was jailed in the Catawba County Detention Facility under an $8,000 secured bond. A first appearance in District Court was scheduled Tuesday (September 28) with his next court date coming up on October 19 in Newton.

The Catawba County Board of Commissioners met in regular session Monday (October 19). During the…