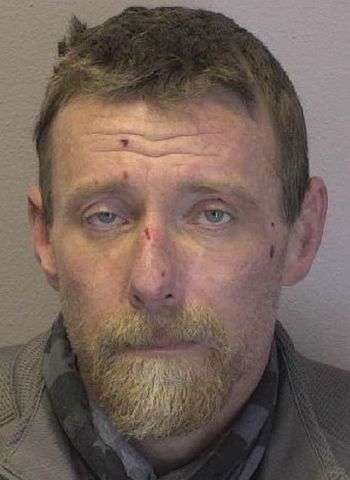 40-year-old Douglas Sidney Reid, Jr., who is listed as a homeless person from Hickory, was arrested by Hickory Police at 7:35 Friday night (February 5) on felony and misdemeanor warrants that were issued in March of last year. The warrants were for failure to appear on a felony count of possession of methamphetamine and misdemeanor possession of drug paraphernalia.

Reid was taken into custody without incident at a mobile home park on 27th Street N.E. in Hickory. He was jailed in the Catawba Co. Detention Facility under a $15,000 secured bond. Reid remained in jail as of this morning (February 10). An appearance in Superior Court was set for March 15 in Newton.

There were 58 new cases of COVID-19 reported Sunday (February 7) in Catawba County, increasing…