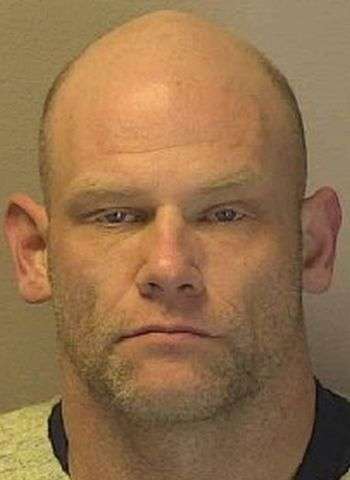 42-year-old Jason Stephen Kittle, who is listed as a homeless person from Hickory, was arrested by Hickory Police at about 10:35 Sunday night (February 21) on felony and misdemeanor counts of failure to appear, along with an outstanding warrant on an indictment charging him as an habitual felon. The warrants were issued in September of last year and on February 8 of this year. At least one of the failure to appear warrants was out of Lincoln County.

Kittle was taken into custody without incident at a hotel on 13th Avenue Drive S.E. in Hickory. He was jailed in the Catawba Co. Detention Facility with bond set at $30,500, secured. A first appearance in District Court was scheduled this past Monday (February 22) in Newton. Superior Court dates are coming up on April 5 & 19, both in Newton, and on March 16 in Lincolnton.