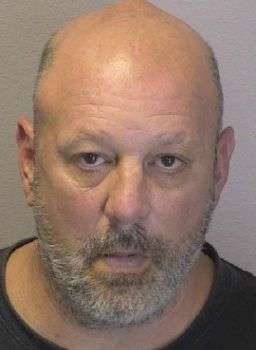 51-year-old Stephen Wesley Barfield, who is listed as a homeless person from Hickory, was arrested by Hickory Police at about 1:20 yesterday afternoon (August 12) on a felony warrant as a fugitive awaiting extradition to another state. Barfield is wanted by authorities in Georgia on unspecified charges.

He was taken into custody without incident at Frye Regional Medical Center’s South Campus. Barfield was jailed in the Catawba Co. Detention Facility under a $100,000 secured bond. An appearance in District Court was set for August 17 in Newton.