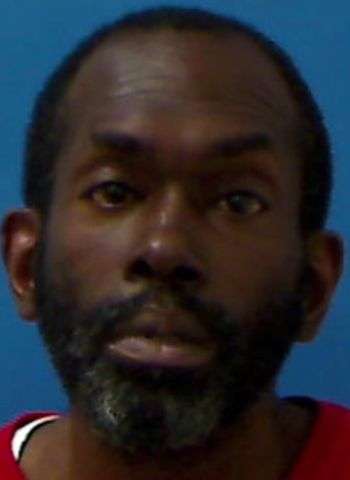 39-year-old Jerico Lamont McCombs, who is listed as a homeless person from Hickory, was arrested by Hickory Police last Wednesday (March 31) on felony and misdemeanor warrants. He was charged with felony possession of a schedule II controlled substance and misdemeanor possession of drug paraphernalia. The warrants were issued on March 15.

McCombs was taken into custody without incident on the 400 block of 1st Street S.W. in Hickory. He was placed in the Catawba Co. Detention Facility under a $7,500 secured bond. McCombs was scheduled to appear in Superior Court on April 1 with his next appearance coming up on May 17 in Newton.