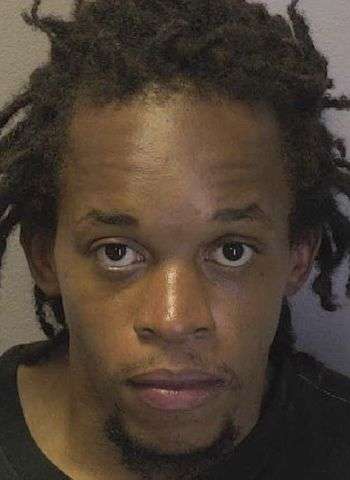 32-year-old Joii Sharodd Moon, who is listed as a homeless person from Hickory, was arrested last Thursday (August 26) by Hickory Police for felony assault with a deadly weapon inflicting serious injury and misdemeanor injury to personal property. Hickory Police say Moon is accused of hitting the victim in the head with a brick or large rock.

Moon was taken into custody at about 10 a.m. Thursday at a park on 2nd Avenue S.W. in Hickory. He was placed in the Catawba County Detention Facility with bond set at $16,000, secured. He remained in jail as of this afternoon (August 30). Moon was scheduled to make a first appearance in District Court last Friday (August 27) in Newton. He will next appear in court on September 13 & 16.

Authorities Continuing To Seek Suspect In Murder Of Hickory Man

Hickory Man Arrested on Multiple Counts of Failure to Appear