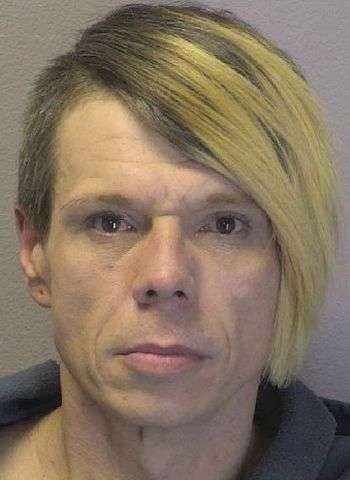 38-year-old Gary Wayne Hurt, who is listed as a homeless person from Hickory, was arrested by Hickory Police at about ten o’clock Tuesday night (March 2) on outstanding felony and misdemeanor warrants for failure to appear. He was wanted by authorities in Burke County for felony possession of methamphetamine and in Catawba County for a misdemeanor out-of-county probation violation. The warrants were issued on January 15 and February 9 of this year.

Hurt was taken into custody without incident at a retail store on Highway 70 S.E. in Hickory. He was jailed in the Catawba Co. Detention Facility with bond set at $30,000, secured. An appearance in District Court was scheduled for March 9 in Newton with a Superior Court appearance coming up on March 29 in Morganton.