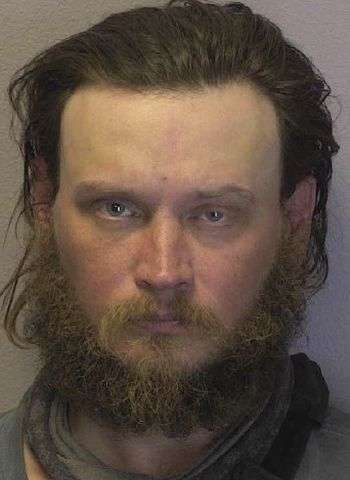 38-year-old Phillip Neil Matthews, who is listed as a homeless person from Hickory, was arrested by Hickory Police at about 12:30 Monday afternoon (April 26) on one felony count of failure to appear. He reportedly failed to appear in court on a charge of felony possession of a controlled substance on prison or jail premises. The warrant for his arrest was issued in July 2015 in Haywood County.

Matthews was taken into custody without incident Monday at a big-box store on Highway 70 S.E. in Hickory. He was jailed in the Catawba County Detention Facility under a $5,000 secured bond. Matthews is no longer listed as an inmate in Catawba County. An appearance in District Court was set for May 12 in Waynesville.

Shortly before 3 p.m. Thursday (February 25), Hickory firefighters were dispatched to a structure fire…