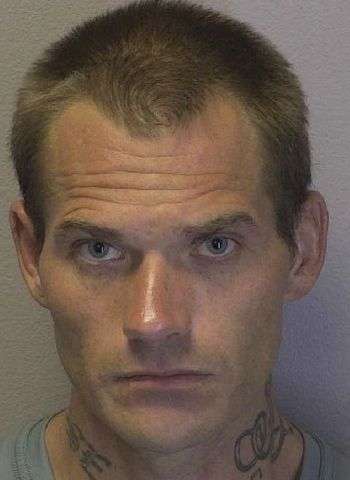 36-year-old Stephen Wayne Peyatt, who is listed as a homeless person from Hickory, was arrested by Hickory Police early Friday morning (October 15) for felony larceny of a motor vehicle. He was taken into custody without incident shortly before 2 a.m. Friday on the Lenoir-Rhyne University campus. Peyatt was jailed in the Catawba County Detention Facility under a $20,000 unsecured bond. He has since been released. An appearance in District Court was scheduled today (October 18) in Newton.

Peyatt had previously been arrested on July 25 for felony robbery with a dangerous weapon, as reported by WHKY the following day. No additional court dates are currently listed.

A Claremont man was killed in a crash in Iredell County Saturday. The deceased is…