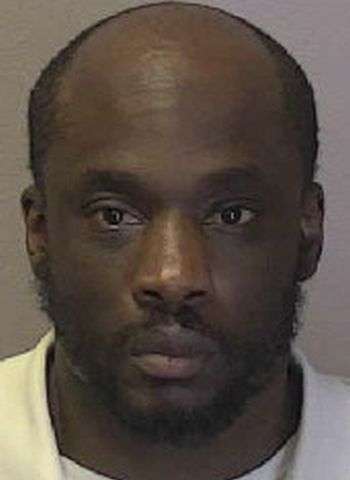 36-year-old Samuel Wade Lawrence, who is listed as a homeless person from Hickory, was arrested by Hickory Police at about 8:15 Monday night (April 12) for felony habitual larceny.

Lawrence was arrested after Hickory Police responded to a shoplifting incident at a grocery store on Highway 70 S.W. Loss Prevention Officers had already detained the suspect, Samuel Wade Lawrence. He was taken into custody without incident at the store.

Lawrence was processed at the Hickory Police Department and later released under a $2,000 unsecured bond. An appearance in District Court was scheduled yesterday (April 13) in Newton. No additional court dates are currently listed.