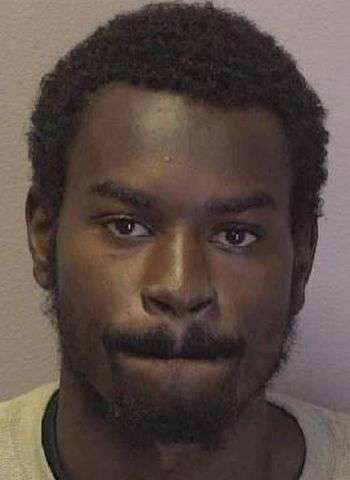 22-year-old Jaekwon Lemont Staton, who is listed as a homeless person from Hickory, was arrested by Hickory Police Friday morning (May 13) for a felony probation violation. Staton is on probation as he serves a 24-month suspended sentence following an October 2021 conviction in Burke County on felony counts of possession of a schedule II controlled substance and larceny of a motor vehicle, as well as one other unspecified felony.

Staton was taken into custody without incident at about 9 a.m. Friday at a store on South Center Street. He was placed in the Catawba County Detention Facility under an $8,000 secured bond. He has since been transferred to Burke County where he remained in jail as of this afternoon (May 16). An appearance in District Court was scheduled last Friday in Morganton. No additional court dates are currently listed.

Two Women Indicted in Connection to Death of Child