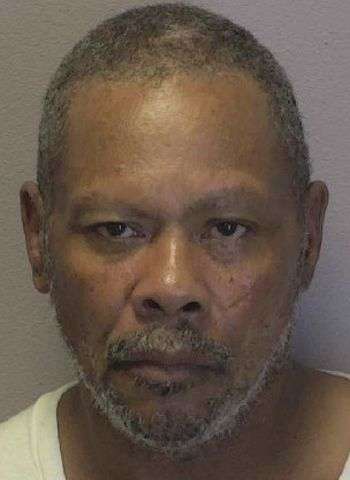 54-year-old Michael Allen Squire, who is listed as a homeless person from Hickory, was arrested by Hickory Police early this morning (August 24) for a felony parole violation. Squire is on parole following a November 2018 conviction in Catawba County for felony attempted breaking & entering. He was also convicted as an habitual felon. He had been listed as an absconder from parole.

Squire was taken into custody without incident at about 12:40 a.m. today at a business address on Highway 70 S.W. in Hickory. He was processed at the Hickory Police Department and then placed in the custody of an Officer with the N.C. Department of Probation & Parole. No court date is currently listed.