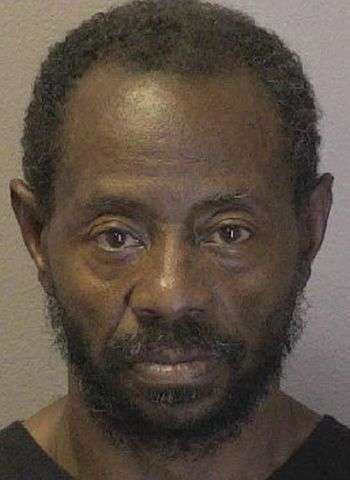 60-year-old Gary Lynn Johnson, who is listed as a homeless person from Hickory, was arrested by Hickory Police Friday evening (September 24) on felony and misdemeanor counts of failure to appear. He reportedly twice failed to appear in court on felony counts of breaking & entering a building, possession of stolen goods, and larceny after breaking & entering, with one failure to appear charge on a misdemeanor count of possession of drug paraphernalia. He also failed to appear three times on a charge of habitual larceny. In addition, he was charged with one new misdemeanor count of possession of drug paraphernalia. The warrants for his arrest were issued on August 24 and September 7. Johnson had previously been arrested by Hickory Police on multiple counts of failure to appear on July 8.

The suspect was taken into custody without incident at about 7:20 p.m. Friday at the intersection of 11th Avenue S.W. and 1st Street S.W. in Hickory. He was jailed in the Catawba County Detention Facility with bond set at $44,000, secured. Johnson will appear in District Court on October 4 & 5 and in Superior Court on November 15, all in Newton.