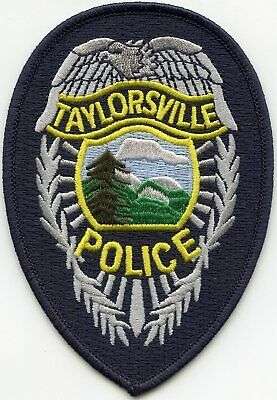 The Taylorsville Police Department is seeking a driver involved in a hit & run earlier this month. On September 5, between 1:00 and 3:00 a.m., Taylorsville Police Officers responded to an incident on Old Wilkesboro Road. A woman was reportedly struck by a vehicle.

Officers canvassed the area and they collected evidence from the collision. The suspect vehicle is believed to be a black Ford F-150 or Expedition, model year 1997-2004. Damage to the vehicle should be to the drivers side, front fender, or side mirror area.

The woman struck by the vehicle was airlifted to Carolinas Medical Center for treatment of critical injuries. Police are asking for the public’s help in finding the driver of this vehicle. If you have any information contact the Taylorsville Police Department at 828-632-2218.