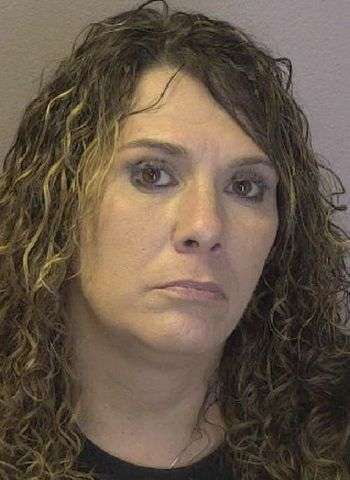 50-year-old Alanna Giselle Gregory was arrested by Hickory Police at 9:40 last Wednesday night (October 27) on one felony count of possession of a schedule II controlled substance and one misdemeanor counts of possession of drug paraphernalia. According to H.P.D.’s arrest report, the suspect was in possession of one gram of crack cocaine at the time of her arrest.

Gregory was taken into custody without incident Wednesday at the intersection of 18th Street Place N.W. and 2nd Avenue N.W. in Hickory. She was processed at the Hickory Police Department and later released under a $7,500 unsecured bond. A first appearance in District Court was scheduled last Thursday (October 28) in Newton. No additional court dates are currently listed.

Vaccination providers in Catawba County are now administering booster doses of the Pfizer, Moderna and…