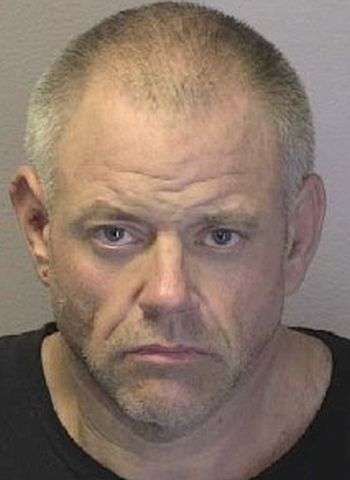 44-year-old Jason McKinley Powell of Highway 70 S.W. in Hildebran was arrested by Hickory Police late Monday night (January 10) on felony and misdemeanor counts of failure to appear. He reportedly failed to appear in court for felony habitual larceny and misdemeanor interfering with an electronic monitoring device. The warrants for his arrest were issued on January 3.

Powell was taken into custody without incident at about 11:50 p.m. Monday at a shopping center on Highway 70 S.W. in Hickory. He was placed in the Catawba County Detention Facility under a $12,000 secured bond. He remained in jail as of this afternoon. Appearances in District Court were scheduled for January 25 and February 3 in Newton.