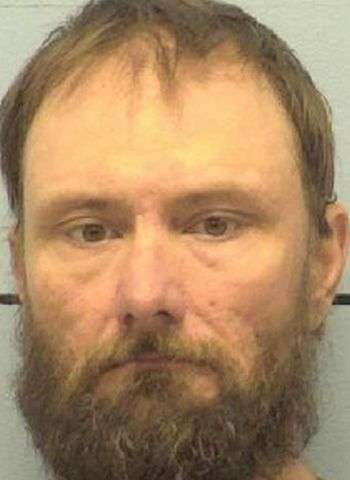 Freeman was arrested shortly before 2 p.m. Sunday on the indictment. The warrant is dated May 30, 2022. Following the arrest, Freeman was confined in the Burke County Jail under $5,000 secured bond. A Superior Court date is set for October 31 in Morganton.