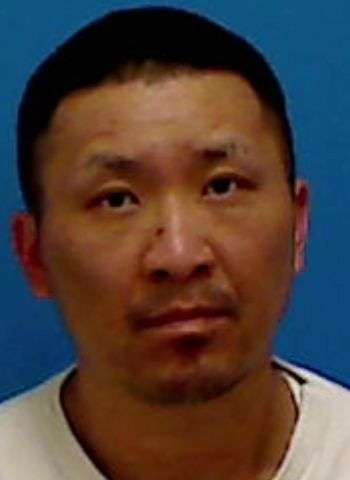 38-year-old Danny Vang of Elsie Childres Street in Hildebran was arrested by Hickory Police today (December 2) on a felony warrant as a fugitive awaiting extradition to another state. Vang is wanted in Spartanburg County, South Carolina for failure to appear on a grand larceny charge. He was on probation in South Carolina when the charge was filed.

Following his arrest, Vang was placed in the Catawba County Detention Facility with bond set at $85,000, secured. A first appearance in District Court was scheduled today in Newton.