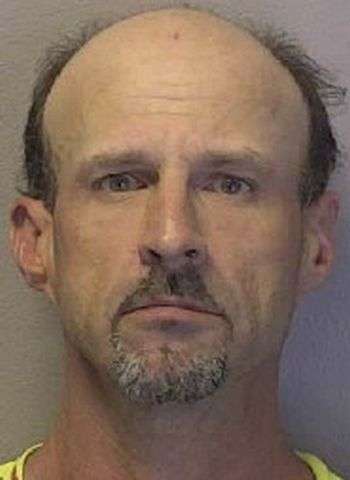 53-year-old David Wayne Orr of Access Road in Hildebran was arrested by Hickory Police Tuesday night (September 21) on three outstanding felony warrants. He was wanted for breaking & entering, larceny after breaking & entering, and possession of stolen goods or property. The warrants were issued in June of this year in Burke County.

Orr was taken into custody without incident at about 9:20 p.m. Tuesday at a big box store on Highway 70 S.E. in Hickory. He was placed in the Catawba County Detention Facility with bond set at $1,500, secured. He has since been released. An appearance in District Court was scheduled today (September 23) in Morganton.