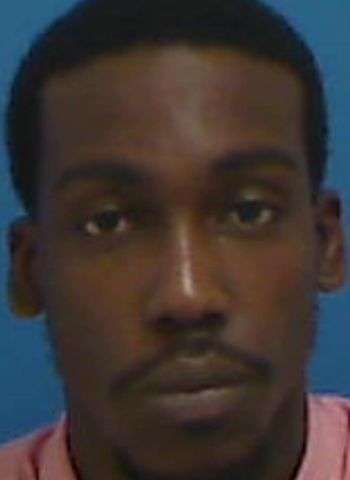 McFarlane is charged in connection to a break-in at AT & T Mobility on Highway 70 SE in Hickory. The crime occurred between approximately 10 p.m. on July 26 and 2:30 p.m. on July 27. Several items were stolen including 25 iPhones, five iPads, four Apple Watches, and various cell phone accessories. $611 in cash was also stolen. The total value of the items & money taken is listed at more than $43,000.

McFarlane was taken into custody early Saturday morning and placed in the Catawba County Detention Facility under $5,000 bond. A District Court appearance is scheduled for August 29.