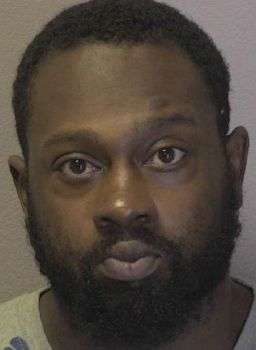 32-year-old Derrick Warren Garris of High Point, N.C. was arrested by Hickory Police at about 12:35 Saturday afternoon (September 5) for felony possession of a schedule II controlled substance, along with misdemeanor counts of possession of drug paraphernalia and second-degree trespass. The warrants for his arrest were issued in Guilford County on August 3 of this year.

Garris was taken into custody without incident at a hotel on Lenoir-Rhyne Boulevard S.E. in Hickory. He was processed at the Hickory Police Department and later released under a $3,000 unsecured bond. An appearance in District Court was set for October 9 in High Point.