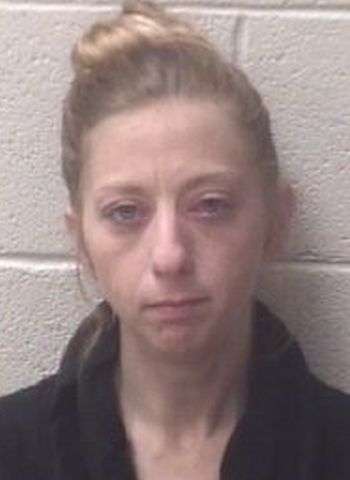 Portion Of N.C. 127 In Hickory To Be Closed This Weekend

City contractors will close a portion of N.C. 127 in Hickory this weekend to remove…

Hickory Woman Charged With Being No-Show In Court In Catawba, Caldwell Counties