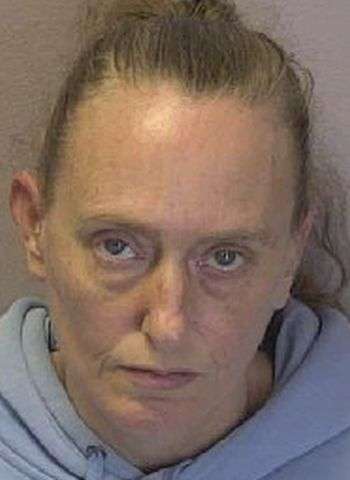 Neal was taken into custody without incident at the Hickory Police Department and later released under a $7,500 secured bond. An appearance in District Court was set for January 25 in Statesville.