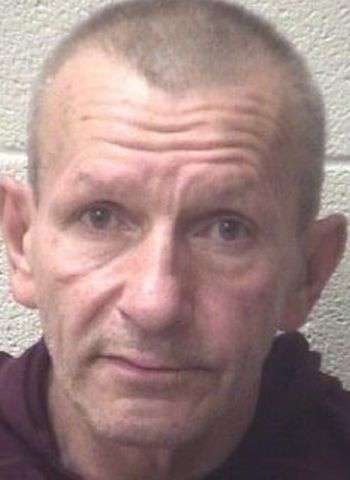 58-year-old Scott Darnell Frye of Hiddenite was arrested Monday (January 16) by Alexander County Sheriff’s Officers. He was served an arrest warrant for failure to appear. The original charge against Frye was for resisting a public officer in Iredell County.

Frye has a series of pending charges in Alexander County that include felony counts of possession of schedule II controlled substance, breaking and entering and larceny in addition to a list of traffic related offenses. Frye faces multiple traffic related charges in Iredell County as well.