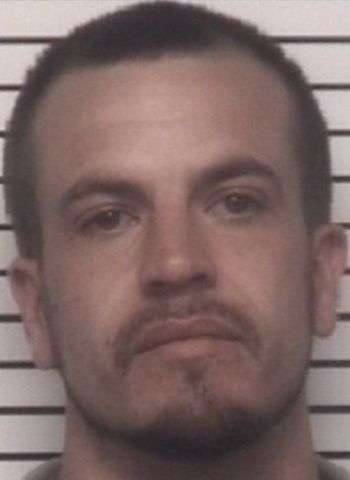 According to information released today (March 31), on January 12, 2022, the Iredell County Sheriff’s Office received a report in reference to identity theft. The victim told Road Patrol Deputies she had traveled through Iredell County and stopped at a gas station in Stony Point.

After leaving the gas station, she realized she left her debit card at the gas pumps. The victim learned a few days later she had multiple charges on her account she did not make or authorize. The case was assigned to the Iredell County Sheriff’s Office Economic Crime Unit.

A detective met with and interviewed the victim. She provided him with documents and bank statements. Evidence was obtained from various businesses and gathered evidence that indicated Jordan Tyler Ratliff was the individual who had used the victim’s card. The detective obtained eight felony warrants against Jordan Tyler Ratliff for identity theft.

Ratliff was arrested Sunday by members of the Iredell County Sheriff’s Office Road Patrol. He was taken to the Iredell County Detention Center where he was jailed under $75,000 secured bond. He remained in jail as of today. His next District Court date is April 18.