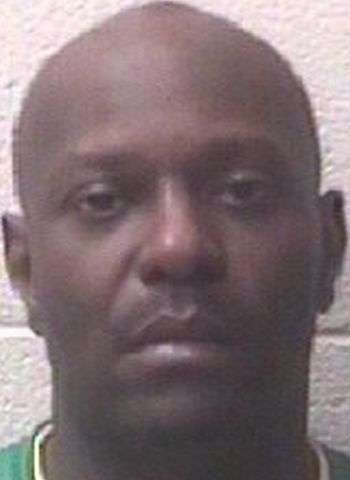 40-year-old Cleveland Terrell Hill of Hiddenite was arrested last Thursday (April 8) by Alexander County Sheriff’s Officers. He was charged with felony second-degree kidnapping along with misdemeanor counts of assault on a female, assault with a deadly weapon, assault by pointing a gun, and communicating threats.

On Thursday, the Sheriff’s Office received a call in reference to an assault that had occurred in the Hiddenite Community. Hill was arrested and placed in the Alexander County Detention Center under $100,000 secured bond. He remained in jail as of earlier today (April 12) A District Court appearance is scheduled for May 3.

Zero COVID-19-related deaths were reported over the weekend in Catawba County, leaving the total at…