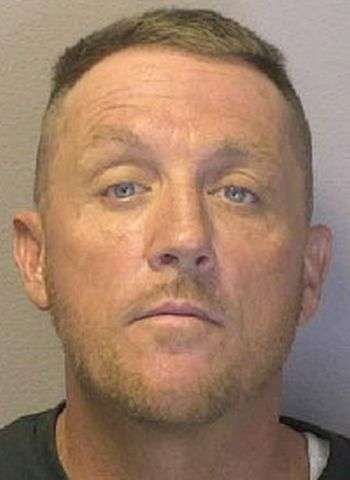 43-year-old Marty Joe Bryan of Marsh Patterson Lane in Hiddenite was arrested by Hickory Police just before 9 p.m. Monday (August 23) on outstanding felony and misdemeanor warrants from Iredell County. He was wanted on felony counts of possession of a schedule II controlled substance (methamphetamine) and maintaining a vehicle, dwelling, or place for a controlled substance, along with one misdemeanor count each of possession of drug paraphernalia and possession of marijuana paraphernalia. The warrants for his arrest were issued on July 27.

Bryan was taken into custody without incident at the Hickory Police Department. He was processed and later released under a $6,500 secured bond. He was scheduled to appear in District Court yesterday (August 24) in Statesville with his next court date coming up on September 13.

Two Nights Of Closures Planned On I-77 In Iredell County