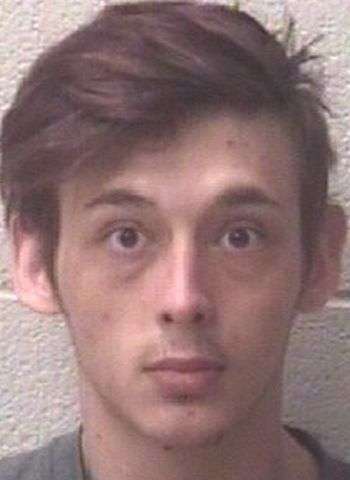 20-year-old Justin Lee Pope of Hiddenite was arrested Friday (April 15) by Alexander County Sheriff’s Officers. He’s charged with felony counts of flee to elude arrest with a motor vehicle and larceny of a motor vehicle. Pope is also charged with misdemeanor resisting a public officer.

Pope reportedly led police on a brief chase prior to his arrest. The vehicle Pope was driving had been stolen from a location in Stony Point. He’s also facing charges in Iredell County including felony counts of possession of methamphetamine and probation violation.

Pope was placed in the Alexander County Detention Center under $10,000 secured bond. He remained in jail as of earlier today (April 19). He was scheduled to appear in District Court Monday (April 18) and the next appearance is set for May 9. A District Court date is scheduled in Iredell County May 3.