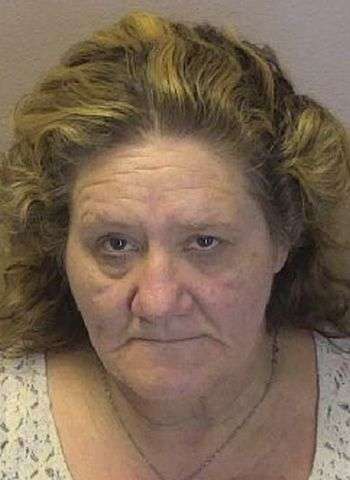 52-year-old Susan McMakin Wilson of 27th Avenue N.E. in Hickory was arrested by Hickory Police at about nine o’clock Saturday night (September 4) on felony and misdemeanor counts of failure to appear. She reportedly failed to appear in court on felony counts of possession of methamphetamine and maintaining a vehicle, dwelling, or place for a controlled substance, along with a misdemeanor count of possession of drug paraphernalia. The warrants for her arrest were issued on June 7 of this year.

Wilson was taken into custody without incident at a residence on 13th Street N.E. in Hickory. She was jailed in the Catawba County Detention Facility with bond set at $25,000, secured. She remained in jail as of this morning (September 10). An appearance in Superior Court was scheduled for October 4 in Newton.

Early voting is underway in Catawba County. Voters can cast ballots in six municipalities and…