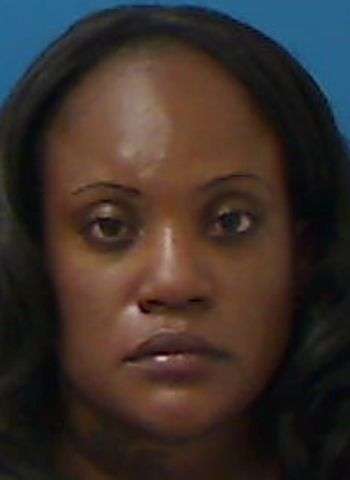 Hayes was arrested without incident Saturday after items were taken past the last point of sale at the Walmart store on Highway 70 S.E. in Hickory. She was placed in the Catawba Co. Detention Facility with bond set at $17,500, secured. A first appearance in District Court was scheduled today (December 21) in Newton with District and Superior court dates coming up on Wednesday (December 23).